The Rock House, A Love Story

When I bought this old giraffe rock house in the mid-90s I had no idea of the magical place it would become. I call it a love story because that is when it really began when Bruce arrived....
I had lived for 17 years in a 500 square foot apartment behind my gallery and jewelry studio on Main Street in Reeds Spring MO. The building had been built around the turn of the century as a doctor's office. Lee Robertson and friends spent the better part of a year remodeling and repairing it. We named it "The New Coast Gallery". I had a successful jewelry design and repair studio, a respected art gallery, a budding house concert series and a safe but stimulating place to raise my daughter, Callista. Music and art surrounded us and it fit our needs and then some.

The house concerts began there, at The New Coast Gallery, when an old-time string band called, "The Skirtlifters", who were performing at Silver Dollar City in Branson MO, wanted a place to put on an evening concert. I had not opened the gallery yet. We were still doing remodeling but it was finished enough to hold an informal concert...well, it was a huge success. We packed 90 folks into the gallery space and the rest is history...more or less.

Soon after I purchased the downtown Reeds Spring cornerstone giraffe rock house (really it was a duplex built in the 40s) in the '90s as a rental, I realized I was not cut out to be a landlord. Renters would come and go and each time tear up the place a little more. There had been so many remodels over the years, before I owned it, that you could not tell what was under the cheaply paneled walls, the shag carpet or the hung ceiling. Early one winter after no rent had arrived for that month I went to investigate and found all the windows broken, no heat or water on and no clue to who inhabited the place. I said to myself, "I need to sell it and cut my losses or move into it and try to fix it". The latter proved more challenging then I anticipated. Every contractor I talked to said bulldoze it and start fresh. Even one said that I could use the foundation to set a nice doublewide. I was depressed but determined not to give up on this unique piece of Ozark architecture.

I always say that Bruce came to a house concert and never left...but that is not entirely true. He came to hear a house concert, a house concert in Reeds Spring Mo about 150 miles from his home in OK. It was a set-up by mutual friends Phyllis and Char. We were introduced but I was busy being the host so I kind of ignored him. I remember saying to a friend, “he has a nice smile”. After the concert, I was looking for volunteers to help clean out an old shed behind the rock house. Bruce said he would help…he had also had a tall glass of bourbon that Phyl had given him so I wasn’t going to count on it. He stayed across the street at Phyl’s place but he was ready to help, along with a handful of other guys, bright and early the next day. The shed was full of old decaying stuff. Most of it had to be thrown away. There were lots of spiders and my volunteers were quickly losing interest...but not Bruce. He almost single-handedly emptied the shed. I was starting to take notice. We spent the later part of that day getting to know each other and going to an old-time contra dance. When we got home I knew he was the one after our first kiss!

News travels fast in a small town like Reeds Spring. Jim, the barber across the street from the gallery, had noticed Bruce had spent the night. By the next day the whole town knew. Bruce had to pass every body's approval including my daughter and my dog. It was a true testament to his good nature and chivalry. He went back to Oklahoma but didn't stay away for long.

The Rock House had to be completely gutted. I had hired a local fella to do the demolition but he was just tearing up the usable trim. Bruce told me to try to save as much of the used wood as I could. I remember him saying,  "save the bones" so they could be reused in the remodeling but no one would listen to me.  When I told this to Bruce he asked if I wanted to hire him to do the job. I said yes!

After living most of his life in Oklahoma Bruce moved to Reeds Spring MO. to restore the Rock House to its original glory and then beyond. Over many months of nurturing a long-distance courtship, Bruce and I became a couple. He moved in with me, Callista and our pup Darling. We lived in the apartment behind the gallery. It was crowded but we all got along just fine.

We were still hosting concerts in the front gallery space. Bruce's teenage son would come to visit and told us of a better way to get the word out about our concerts. It would also help us to find new musicians. He set us up on "My Space". This was a game changer. Now we were a venue on the world wide web. We started getting calls from all over the country and all over the world. Folk bands and singer/songwriters looking for a listening room to play would find us. We started booking bands on a regular basis. Our House Concerts were becoming very popular.

Mission Statement
The mission of the Rock House Center for the Arts is to enrich and educate the community through the presentation and support of live music and the visual arts.

Vision
Present the finest in visual and performance art and maintain a comfortable, attractive and well-equipped gathering place for audiences and performers to enjoy during events at the Rock House.

Broaden the base of support by sponsoring events such as music festivals and art shows meant to draw out, and sustain a diverse and vibrant community that celebrates the arts.

Maintain a workshop and gallery that attracts accomplished, relevant and professional artisans who can: provide unique educational opportunities that spark the imagination, oversee the entirety of the creative process, and cultivate the artistic skills of young people, adults and senior citizens of the community.

Build a legacy that: remains culturally relevant, strengthens community partnerships, and sponsors educational and performance opportunities that ensure the financial sustainability of the Rock House Center for the Arts for years to come. 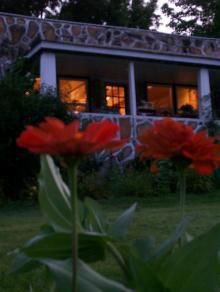 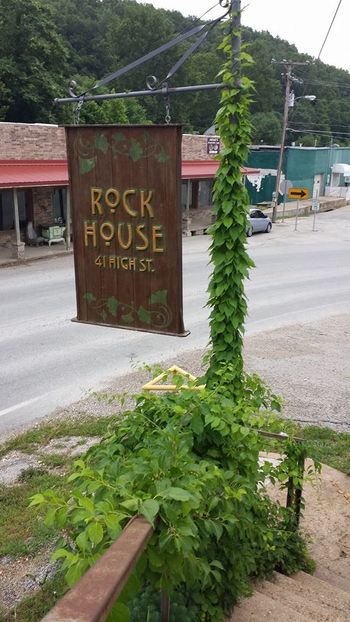 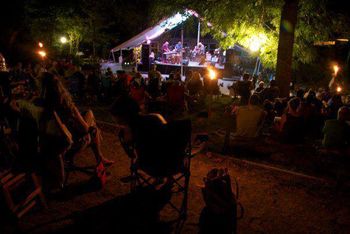 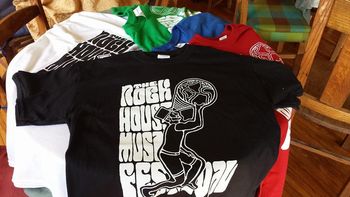 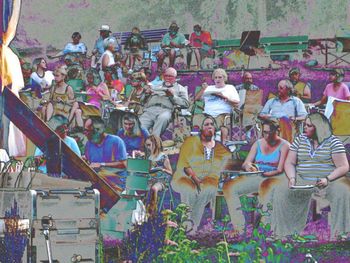 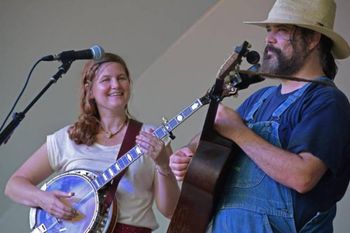 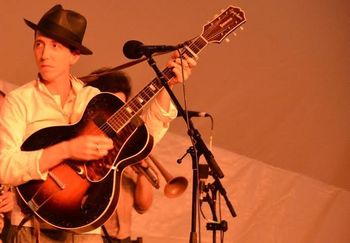 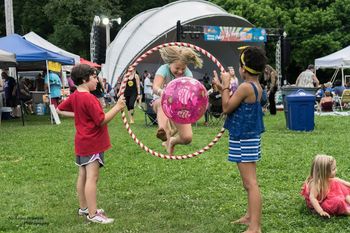 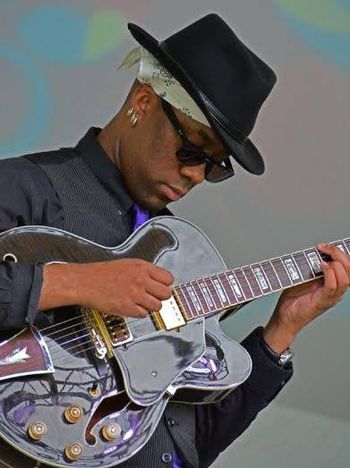 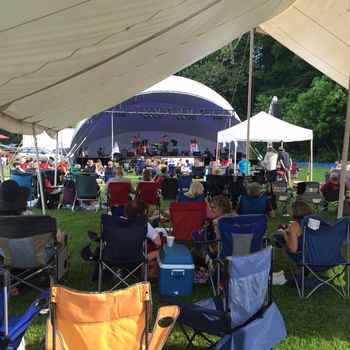 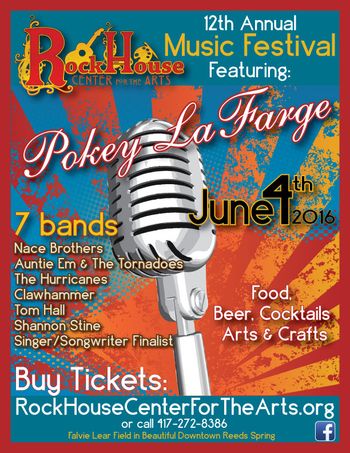 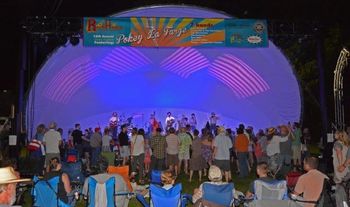 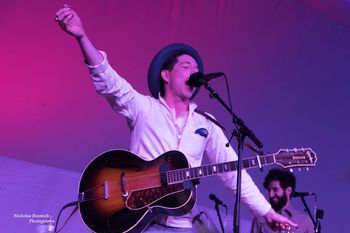 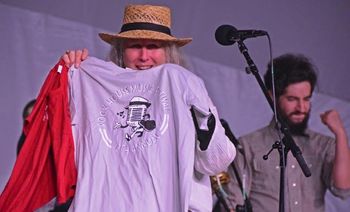 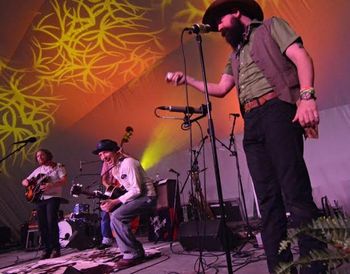 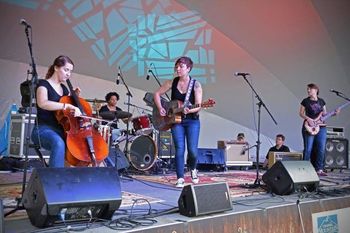 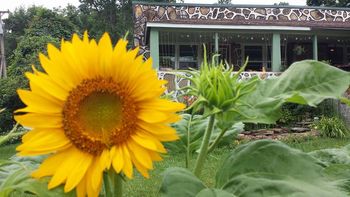 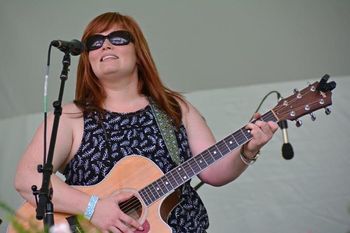 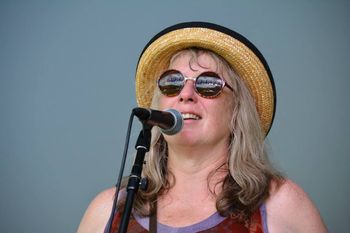